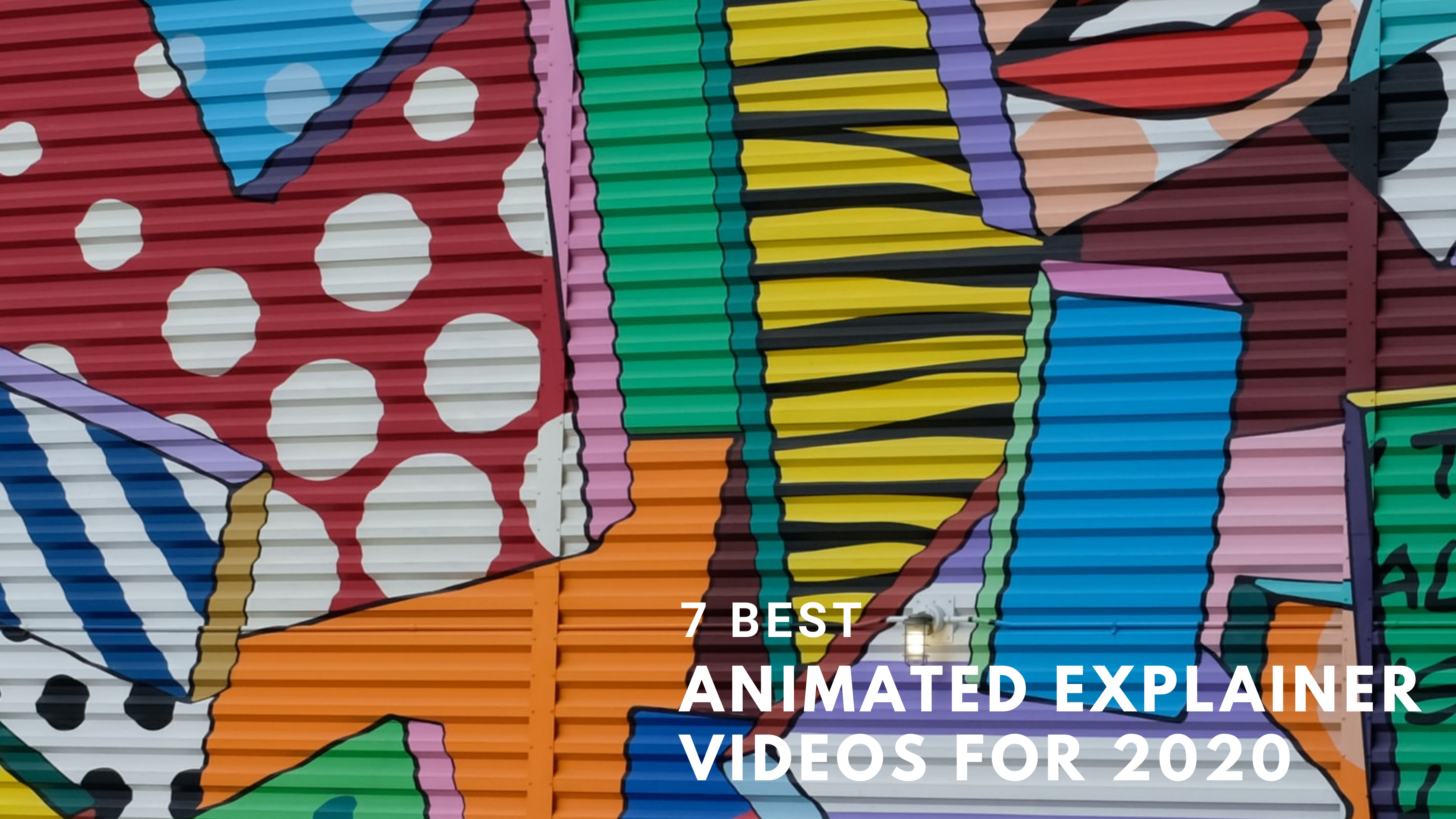 Despite the pandemic, we’ve seen animated explainer videos trends evolving into a simpler, yet sophisticated dimension. Than ever before, businesses are pitching their tent with animated explainer videos. This is to advertise and market their brands, products, and services. They are usually short, fun, entertaining, and touted to have a high conversion rate.

Whenever you are looking for fun and cool ways to communicate that business idea, promote your brand, and attract good sales? It could be that you need an outlet to advertise your good and services. Animated explainer videos are your go-to.

1. Coronavirus Explained & What You Should Do

Even though it started in 2019, the pandemic became a front-burner issue in 2020. While there are millions of videos addressing the issue, the video by Kurzgesagt – In a Nutshell, did justice in helping to understand the science behind the virus and what should be done.

Currently, the video has garnered a little above 27 million views on Youtube and still going strong. The video is a combination of apt voice over and a colorful yet entertaining concept. There’s no way you’ll stop watching until the end.

Making technology solutions into an animated explainer video can be a bit of hard work. Still, the team at SwiftPass scored this one excellently. They were able to explain how their complete mobile ecosystem could be useful as a business solution.

SwiftPass ensured that their video is descriptive enough, even for any noob to understand. The video’s uniqueness lies in the use of their brand colors while bringing in polished transitions using modern icons. Just like we’ve seen in 2020, the video is suitable for all categories of audience.

We won’t expect anything less from Microsoft, but this is one of those proofs that the brand won’t stop being amazing. This is a perfect example of what an animated explainer video should look like—thoroughly guiding the end-users on using the product without failing to entertain while educating.

Yes, you would have seen several animated explainer videos by Microsoft. Still, this one further builds on the excellence the brand is known for. You’d love the use of animals and the characters deployed in the video.

While this video was made early into the year, the impact is still being felt even as the year rounds up. Remember, this article aims to inspire animated explainer videos; the Bottledrop video achieved this goal. There’s rarely anyone who has seen this video who will not have images formed in their minds on how their next video should look.

The video employed a bold and fun character in explaining how plastics can be exchanged for cash in a stress-free way. From start to finish, the target audience is glued to their device with a perfect understanding of the process.

5. iPad Pro-Your Next Computer is not a Computer

Like Google, Apple doesn’t fail to surprise us in an exciting matter with their marketing efforts, which is evident in this video, which is why it’ll be pretty difficult to create a list of best animated explainer videos for 2020 without a mention of the one by Apple, which is everyone’s favorite.

Trust us; if you have sworn allegiance to the Android fandom, this video is good enough to make you renounce your “fanship.” In introducing one of their latest product, Apple set a new level of quality that everyone will aspire to reach for the rest of the year and beyond.

6. What is CMS Hubspot

It’s not a coincidence that this video is one of our favorites. We even expect from a brand that is trusted by millions globally for different aspects of their marketing. The laid back narrator did justice to the animated explainer video laced with seamless transitions.

Infused in the short video is a background that puts the audience in the mood while listening to the concise and direct video.

This video is used by Spotify to introduce its new product, Anchor, to the market, and it did a good job. The animated explainer video is a combo of great designs, hand-drawn storyboards, and a great script in driving home the message.

If you’ve seen Spotify’s animated videos, you’ll notice the use of rocking soundtracks and fun animations. Spotify built on these attributes in their introduction of Anchor.

Nonetheless, It would be best if you considered these factors when making your animated explainer videos. In submission, these are better utilized with the idea you want to share, an elevator pitch about a new product, or even a product how-to.

We hope you find this article useful as we enjoyed curating this piece for you.

Any cookies that may not be particularly necessary for the website to function and is used specifically to collect user personal data via analytics, ads, other embedded contents are termed as non-necessary cookies. It is mandatory to procure user consent prior to running these cookies on your website.